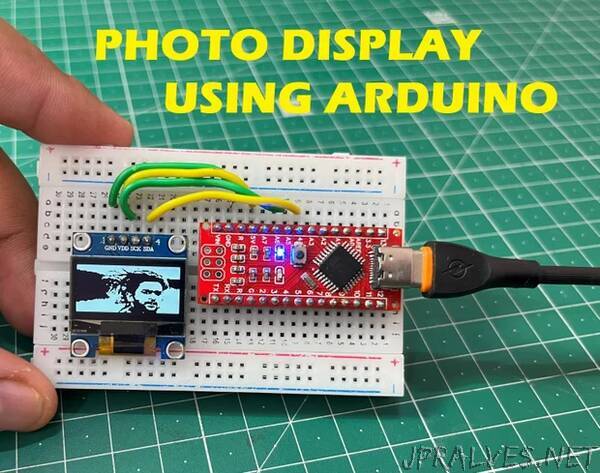 “Displaying pictures and QR on a OLED display using Arduino in a easy way. Let’s build this project to get more out of the ancient 0.96” led

In this tutorial, we will build a project with OLED to display different images/ QR using Arduino. Using this you can display any static image on the screen. First, we will modify the image using photo editor and then convert into Arduino compatible hex code. Which then required to light up the single pixel accordingly to the code.

The same approach can be used to run a video on this display, which we will try to cover soon. The difference is that picture is static but video uses a 25 frames per second system which can be lowered down to 20 as per Arduino compatibility. Here I have some converted hex code images of Virat Kohli, Dhoni and Rohit Sharma from Indian cricket team. For now, I am covering single QR displaying method and you can find the video for the picture display. The concept is same but let’s know about QR first.”