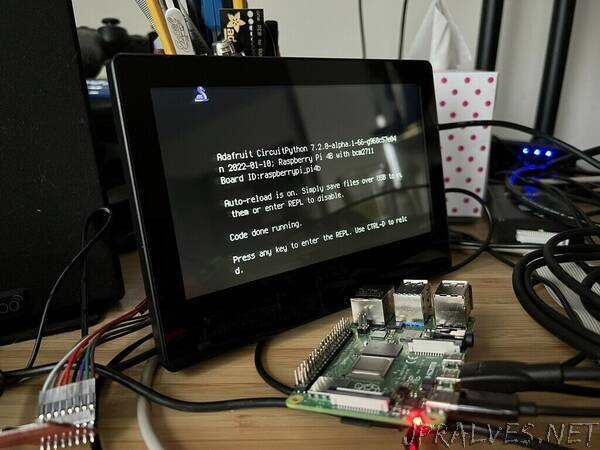 “The Raspberry Pi single board computers (SBCs for short) are normally used with the Raspberry Pi OS. This is great for gaming and web browsing, but isn’t designed for microcontroller-like tasks. Tasks like reading I2C sensors and SPI devices can be trickier. Furthermore, Linux system maintenance can be tricky for beginners.