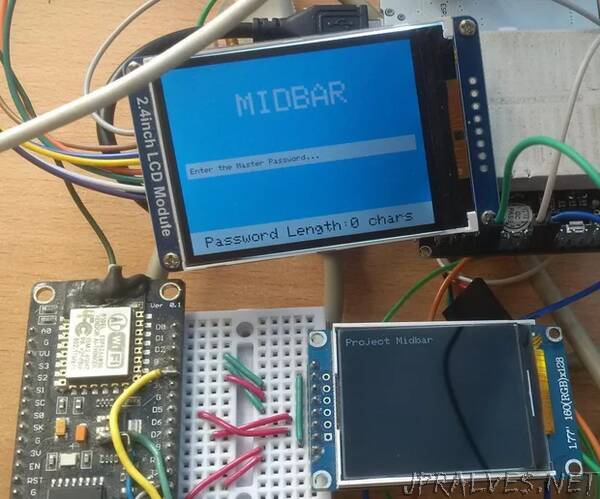 “Midbar (מדבר) is a Hebrew word that means “pasture,” “uninhabited land,” “wilderness,” “large tracts of wilderness (around cities),” “desert.” There are two reasons why I chose the word Midbar as the name of this project. First - while working on my previous projects, I noticed that the so-called “device that keeps your personal data secure in an encrypted form” market is pretty much a “desert around the oasis of the password manager market.” Second - I couldn’t find a better word to describe that project. At first, I wanted to name it a “Password Vault,” but then I realized that this is also a “Credit Card Vault,” “Note Vault,” “Phone number Vault” and just “Data Vault.” None of these names would be a complete description of this device, and using a combination of all of these to name it would’ve been weird, hard to remember, and just inconvenient. So, I just called it Midbar!