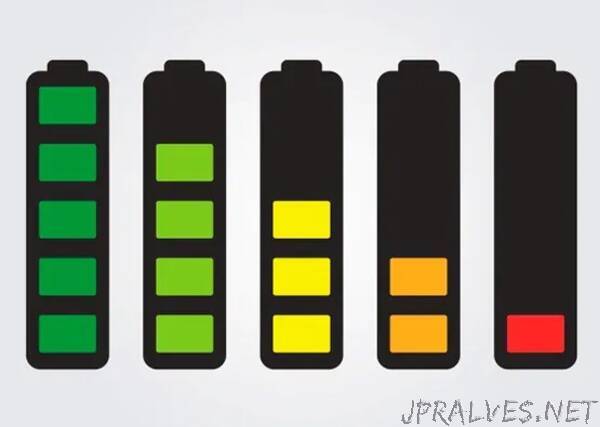 “An international team of researchers are hoping that a new, low-cost battery which holds four times the energy capacity of lithium-ion batteries and is far cheaper to produce will significantly reduce the cost of transitioning to a decarbonised economy.

Led by Dr Shenlong Zhao from the University’s School of Chemical and Biomolecular Engineering, the battery has been made using sodium-sulphur — a type of molten salt that can be processed from sea water — costing much less to produce than lithium-ion.

Although sodium-sulphur (Na-S) batteries have existed for more than half a century, they have been an inferior alternative and their widespread use has been limited by low energy capacity and short life cycles.

Using a simple pyrolysis process and carbon-based electrodes to improve the reactivity of sulphur and the reversibility of reactions between sulphur and sodium, the researchers’ battery has shaken off its formerly sluggish reputation, exhibiting super-high capacity and ultra-long life at room temperature.

The researchers say the Na-S battery is also a more energy dense and less toxic alternative to lithium-ion batteries, which, while used extensively in electronic devices and for energy storage, are expensive to manufacture and recycle.

According to the Clean Energy Council, in 2021 32.5 percent of Australia’s electricity came from clean energy sources and the industry is accelerating. Household energy storage is also growing. According to a recent report a record 33,000 batteries were installed in 2021.

“Our sodium battery has the potential to dramatically reduce costs while providing four times as much storage capacity. This is a significant breakthrough for renewable energy development which, although it reduces costs in the long term, has had several financial barriers to entry,” said lead researcher Dr Zhao.

“When the sun isn’t shining and the breeze isn’t blowing, we need high-quality storage solutions that don’t cost the Earth and are easily accessible on a local or regional level.

“We hope that by providing a technology that reduces costs we can sooner reach a clean energy horizon. It probably goes without saying but the faster we can decarbonise — the better chances we have of capping warming.

“Storage solutions that are manufactured using plentiful resources like sodium — which can be processed from sea water — also have the potential to guarantee greater energy security more broadly and allow more countries to join the shift towards decarbonisation.”

The lab-scale batteries (cion batteries) have been successfully fabricated and tested in the University of Sydney’s chemical engineering facility. The researchers now plan to improve and commercialise the recently fabricated Ah-level pouch cells.”