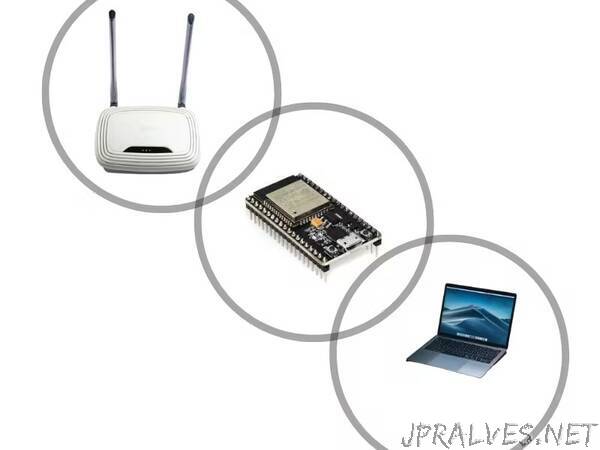 “Have you ever faced the problem of the WiFi not being able to reach to room? I have been there and that is why I built this WiFi extender.

Story
My mum has a portable WiFi device which is most time in her room, so the WiFi doesn’t get to the living room and that’s a problem but I love to solve problems so I did some googling and I found a GitHub repository for an ESP8266 repeater by martin-ger, the repo had a binary file for the repeater so I just flashed it into my esp8266 using esptool and it worked like magic. Click here to access the repository; however, there were some problems I had with this repeater(extender):

Yup! that’s all there is to it. I built this extender to meet my own need and I hope it is able to meet your needs for this reason I can’t say my WiFi extender is better than martin-ger esp-repeater which is packed with features such as auto mesh, MQTT, web config interface, CLI, WPA2 Enterprise Config, TCP/IP Config etc.”