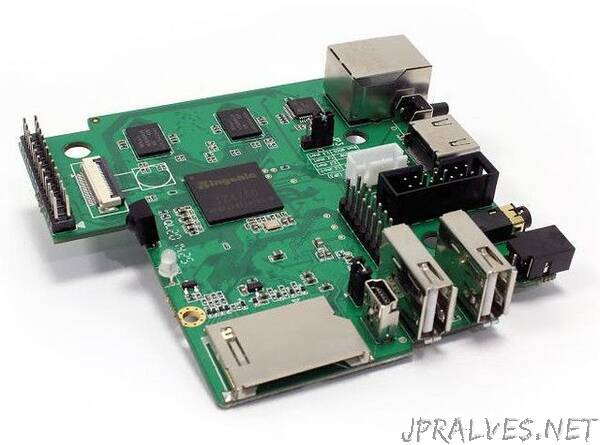 “The MIPS silicon manufacturer is one of the oldest RISC chip manufacturers, used in several systems since the late 80s. Characterized by clean and efficient designs, allowing adaption in varied applications, this company has been considered one of the most innovative in the market during its golden age - to the point that the Windows OS had a MIPS port in the early 90s. However, the company has been struggling with an increasingly lower market share and risked bankruptcy in recent years, ultimately leading to acquisition by start-up Wave Computing, which faced bankruptcy last year.

How this company was reborn just weeks ago, exiting the state of bankruptcy, is surprising, but not at all irrational: in its official statement, (the new) MIPS has become a member of RISC-V International, the non-profit organization managing the fully open-hardware ISA, substantially replacing their current architecture with the de facto open chip standard in its entirety. Licensing of the original MIPS architecture to third parties will probably be managed as before, so that the “old” architecture will remain available upon need. This is officially known as the “8th generation” of MIPS chips, indicating a total architectural gap from the previous seven iterations, essentially leaving the old architecture and fully embracing the new one.

Interviewed by EEJournal, RISC-V International CTO and former MIPS employee Himelstein stated that “the simplicity and elegance of RISC-V most reminds [him] of MIPS more than any other architecture”.”