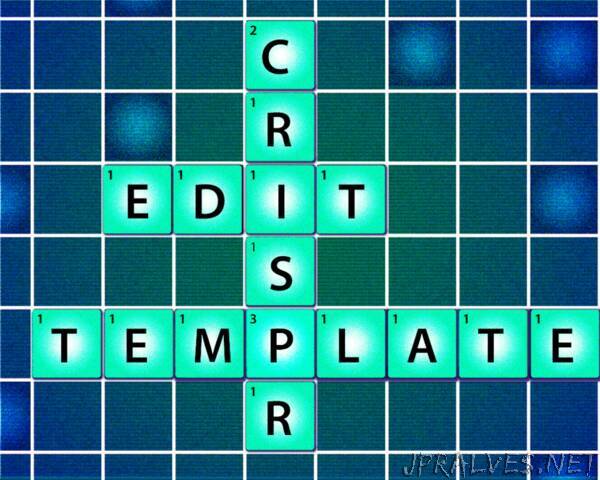 “It’s good to be clear about your intentions, especially if you intend to edit someone’s DNA.

Genome editing can cure diseases, boost food production and open vast new fields of scientific discovery. But to realize its full potential, scientists need to precisely describe the details of their genome editing attempts to one another and the wider world.

For instance, if a company is developing a new gene therapy for use in the United States, it needs to tell the U.S. Food and Drug Administration (FDA) what the product does and demonstrate that it is safe and effective. Scientists could do that more precisely if they had a standard set of terms and definitions.

As of recently, they have one. In November 2021 the International Organization for Standardization (ISO) published the Genome Editing Vocabulary — an internationally agreed-upon list of 42 precisely defined terms that will help scientists from all over the world avoid errors of communication. (The word “genome” refers to all the inherited DNA in an organism.)

This effort was spearheaded by the National Institute of Standards and Technology (NIST) Genome Editing Consortium — an international group of industry, academic and government scientists who work in this field. NIST first convened the consortium in 2018 so that experts and organizations that often compete with one another would have a venue for collaborating on standards that advance the field for all. The FDA joined the consortium last year.

The Genome Editing Vocabulary is the first international standard for this field. The consortium is currently working on others, including standards for data sharing and physical standards that laboratories can use for quality control.

Samantha Maragh, the NIST research scientist who leads NIST’s efforts with the consortium, says that even the word “edit” means something very specific in this context.

“An edit is when you modify the genetic code at a specific location in the genome,” Maragh said. “But sometimes you just want to add a gene, and it doesn’t matter where exactly it lands. That falls within the definition of genetic engineering, but it is not considered an edit.”

An example of this type of genetic engineering would be CAR-T cancer immunotherapy, which involves adding genes to immune cells so they can recognize and destroy cancer cells.

Although international standards for the field are new, genome editing technology has been around for decades. It has become vastly more powerful in recent years with the development of a technology called CRISPR, for Clustered Regularly Interspaced Short Palindromic Repeats. CRISPR refers to a system of molecules that can cut DNA like a pair of scissors.

CRISPR systems are a naturally occurring defense mechanism in many species of bacteria. When they are attacked by a virus and survive, those bacteria grab snippets of the invading virus’s DNA and file them away like mug shots. If that same virus attacks again, the CRISPR system recognizes and cuts its DNA, disabling the virus.

Roughly a decade ago, scientists figured out how to load CRISPR systems with mug shots of any DNA sequence they wanted to cut. Jennifer Doudna and Emmanuelle Charpentier won the 2020 Nobel Prize in Chemistry for turning this natural defense mechanism into a powerful tool for genome editing.

Researchers have quickly put CRISPR and other new genome editing technologies to use treating blood disorders, AIDS, Huntington’s disease, cystic fibrosis and many other diseases. In 2020, researchers announced that they successfully used CRISPR to treat a patient with sickle cell disease, which is caused by a single mutation in the gene for the blood protein hemoglobin.

Genome editing has also accelerated research in fields beyond medicine, including agriculture, food safety, biomanufacturing and biofuels. The Genome Editing Vocabulary will allow researchers from these different disciplines to communicate more precisely with each other about what they are editing and how.

“Genome editing is a powerful technology that has to be used wisely,” Maragh said. “That requires clear communication about how it is being used.””