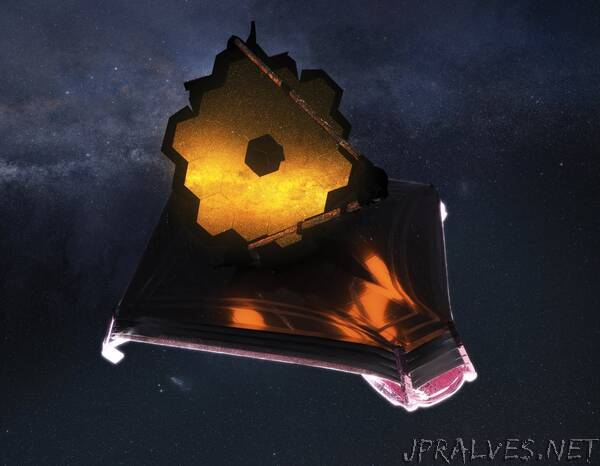 “Team members with the Mid-Infrared Instrument, a camera aboard the observatory, will celebrate the images at NASA’s Jet Propulsion Laboratory, which manages MIRI for NASA.

Released one by one, these first images from the world’s largest and most powerful space telescope will demonstrate Webb at its full power as it begins its mission to unfold the infrared universe.”