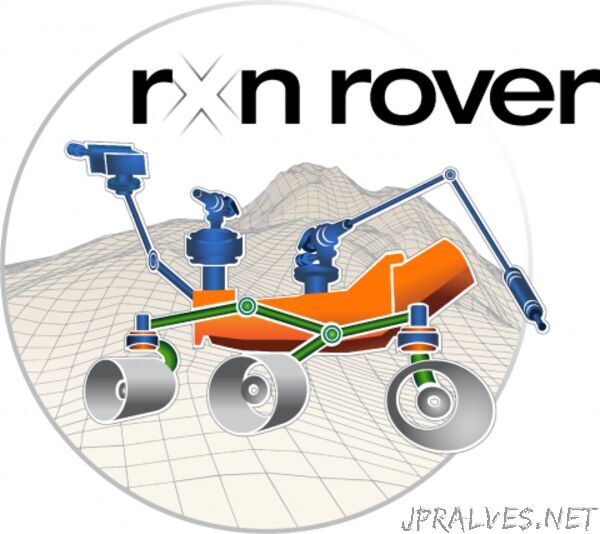 “A team of experts at the U.S. Department of Energy’s Ames Laboratory has released a new open-source software program called Rxn Rover. It is designed to help chemistry researchers easily and affordably tap into the capabilities of artificial intelligence (AI) to automate chemical reaction optimization and discovery, speeding the discovery and deployment of new technologies.

Process automation is not new, and chemical industries have made big leaps in the last decade using machine learning to aid the discovery and optimization of new chemical reactions and compounds, particularly in the pharmaceutical industry. But the software and hardware systems used to accomplish these tasks are often extremely specialized, expensive, and frequently out of reach for many academic research groups and small R&D labs.

“People know that AI is the future, but there is a big gap between that and figuring out how to execute it in fundamental and even applied research,” said Long Qi, a scientist in the Division of Chemical and Biological Sciences at Ames Lab. “We developed Rxn Rover to attempt to bridge that gap, by providing an inexpensive, open-source, highly adaptable way to discover and optimize chemical reactions.”

Kevin Basemann, previously a graduate student at Ames Laboratory and Iowa State University, and now a postdoctoral research associate at the University of North Carolina at Chapel Hill, pitched the idea to couple AI with a chemical reactor to automate reactions. Soon after, the team developed the automation software Rxn Rover, a modular software designed to help automate reactors for the discovery and optimization of chemical reactions using AI. Rxn Rover uses interchangeable optimization, detector/sensor, and reactor component plugins to be adaptable and easy to integrate into a variety of laboratory environments using existing hardware when possible.

In developing the software, the team assumed that potential users were not programmers. Graduate student Zachery Crandall designed the software to be easy for experimentalists to customize to their own laboratory set-up.

“You only have to interact with the user interface, and you don’t have to do very much programming, if any at all, to get it to work,” said Crandall. “But if your hardware isn’t supported, we supply templates with most of the code in place for the plugin to be written.” The software uses LabVIEW, a widely adopted visual programming language that most chemistry labs are already familiar with. Rxn Rover includes a user guide, tutorial, and developer resources.

The team anticipates that the tool will be valuable for the acceleration of research in numerous fields, but particularly in the energy sector, where new discoveries can move the United States closer to its goal of carbon neutrality by 2050.

“Rxn Rover has been applied to reactions relevant to energy conversion and manufacturing of fine and commodity chemicals and hold promise for other essential areas such as chemical transformations of renewable feedstocks and energy,” said Theresa Windus, Ames Laboratory scientist and Distinguished Professor of Chemistry at Iowa State University.

“Right now, when we talk about AI, we are often talking about its use by theorists or computational scientists, and the deep mining of already existing data,” said Qi. “But by making AI more accessible to experimentalists, we can accelerate the acquisition of new data sets, new discoveries, and the deployment of those discoveries.”

It is also further discussed in the paper “Rxn Rover: automation of chemical reactions with user-friendly, modular software,” authored by Zachery Crandall, Kevin Basemann, Long Qi, and Theresa Windus, and published in Reaction Chemistry and Engineering.