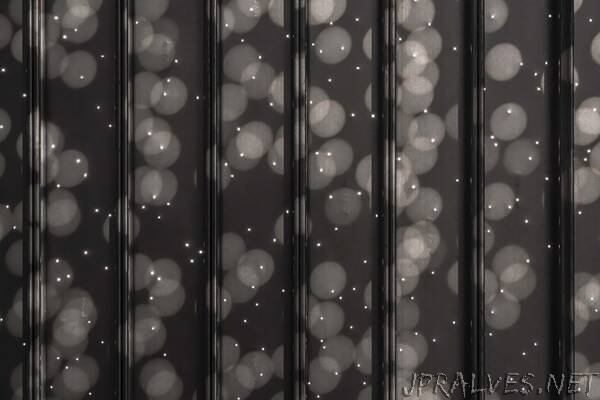 “Nanodiamonds may be tiny, but they can help with one of the biggest problems facing humanity today: Climate change.

Hydrogen, a clean-burning fuel, leaves nothing but water when consumed. Many countries view hydrogen as a way to a zero-carbon future, but switching to a hydrogen economy requires its production to be much more affordable than it is now.

“There are several scalable methodologies to produce hydrogen, but hydrogen generally comes as humid mixtures and their purification is a challenge,” says Professor Easan Sivaniah, who led the iCeMS team. “Membrane technology allows for energy-efficient and economical separation processes. But we need to have the right membrane materials to make it work,” Sivaniah added.

Graphene oxide (GO), a water-soluble derivative of graphite, can be assembled to form a membrane that can be used for hydrogen purification. Hydrogen gas easily passes through these filters, while larger molecules get stuck.

“In our collaboration with Dr. Ryuji Igarashi of QST, we were able to access nanodiamonds with well-defined sizes and functionality, without which the research would not have been possible,” says Sivaniah. “Importantly, Igarashi’s group has a patented technology to scale up nanodiamonds production at a reasonable cost in the future.”

Sivaniah says that nanodiamonds have potential uses beyond hydrogen production. Humidity control is also vital in a number of other fields, including pharmaceuticals, semiconductors, and lithium-ion battery production. Membrane technology could also revolutionize air conditioning by efficiently removing humidity. Air conditioners are among the most inefficient ways to cool, as a significant amount of the electricity used to power them is used to remove humidity, generating more CO2 emissions and creating a vicious spiral for global warming.

The Japanese government is deeply committed to a zero-carbon future. It has established a US$20 billion Green Innovation Fund to support joint partnerships between major industry players and entrepreneurial ventures that bring new technologies to the market.

iCeMS at Kyoto University is one of the leading institutes in Japan for innovative approaches in engaging science to help society. Sivaniah is the founder of OOYOO (www.OOYOO.co.jp), a start-up which aims to be instrumental in commercializing membrane technology for a zero-carbon future.”