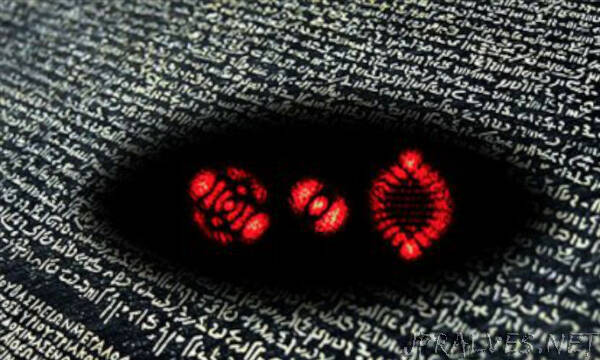 “Secret quantum alphabets could revolutionise how secure communication networks are built and utilised, according to a University of Queensland researcher.

“We tailor the shape of single photons to exploit their quantum mechanical properties, which allows us to do very strange things that you can’t do with classical communication,” Mr Kewming said.

“In fact, using these quantum alphabets we recently showed that you can conceal two messages in a single photon.

“Imagine this; you’re about sit an exam and you’re allowed to bring one page of study notes.

“Using a quantum alphabet you could secretly conceal two pages and no-one would be able to tell.”

Mr Kewming is conducting the research with Dr Jacqui Romero and Professor Andrew White at UQ’s School of Mathematics and Physics, leading various experiments where quantum alphabets encode information in the shape of light.

“This research has the ability to create new and secure methods of communication that can transform the way people transmit and share information on a daily basis – it’s not just for sneaking notes into an exam,” Mr Kewming said.

“However, using quantum alphabets as an effective communication method is a challenging task.

“As I continue to expand the alphabet, the physical size of my photon gets bigger, in fact, it can become so large that it no longer fits in my experiment.

“Also, we can’t use the current fibre optic technology, like that used for the National Broadband Network, because these fibres jumble my alphabet and create interference that destroy my message.”

“Despite these challenges, I’d like to think that we can overcome them.

“One day we can create new, innovative ways of sharing sensitive information, via secret and secure communication networks, protected by the principles of quantum mechanics.””