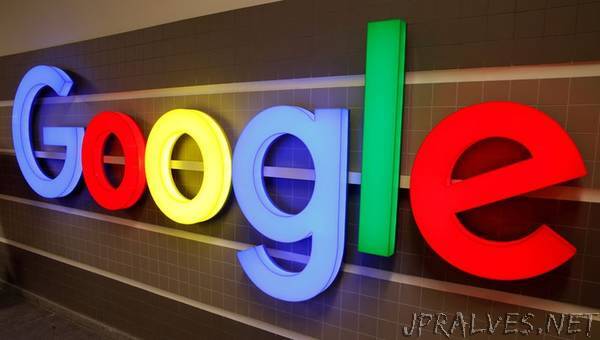 “Alphabet Inc’s Google has completed a 10,000-kilometer (6,214-mile) subsea cable linking the coast of California to Chile, a key step in its plans to bolster its global cloud computing infrastructure.

The cable, dubbed the “Curie” project, arrived at the Chilean port of Valparaiso on Tuesday, Google said in a post on their regional website. The cable starts in Los Angeles before making its way to South America under the Pacific Ocean.

Google has been investing heavily in technology infrastructure, especially in vital submarine cables connecting up its global network. Other links include a cable connecting the United States to Denmark and Ireland, and another linking hubs in Asia.

Chilean Minister of Transport and Telecommunications Gloria Hutt, in a statement to mark the cable’s arrival, said the new link would “provide advantages and opportunities for millions of Internet users” in Chile.

Google has a data center in the Chilean capital Santiago. The country is working on deploying a fiber-optic network to connect the entire country, and is moving ahead with a separate plan to install a submarine line with Asia.”