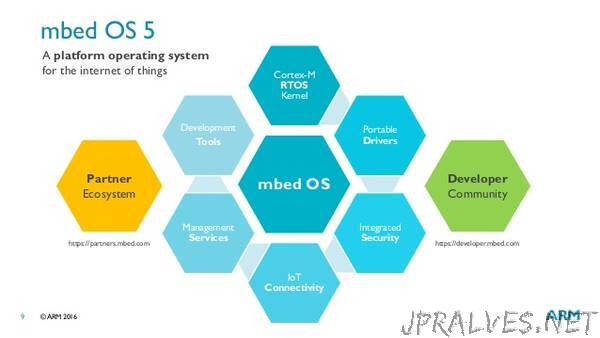 “We are pleased to announce the Mbed OS 5.11.5 release is now available. This is the latest patch release based on the feature set that Mbed OS 5.11 introduces.

Summary
In this release we have added target support for:

STM32_L475 MCU
RHOMBIO_L476DMW1K
We have added fixes for the following reported issues:

Remove dependency on the yotta tool
Do not remove stored (GET) blockwise message when EMPTY ACK is received. When non piggybacked response mode is used the original GET request must not be removed from the stored message list. Message is needed for building the next (GET) blockwise message
Move definitions to sn_config.h
Support has been added for:

WIFI on the RDA target UNO_91H
CMake export on PSOC6
There are also a number of other fixes and code improvements.

For full details of this and previous releases, please visit our releases page.”