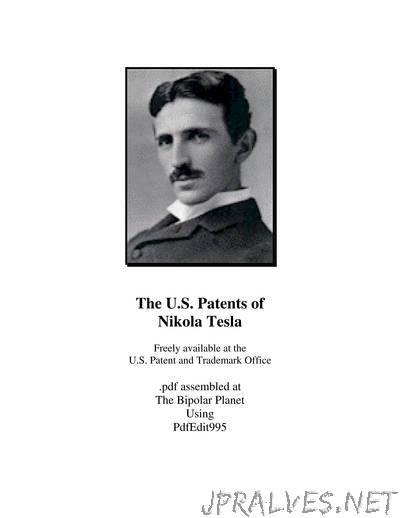 “Nikola Tesla (1856-1943), was the discoverer of the alternating current light and power system in use allover the world today. His inventions should have made him a multimillionaire, but he died in relative poverty. He was a true martyr for science and human progress. In 1884, a poor Serbian immigrant named Nikola Tesla arrived in the United States – at that time the land of the free… Though he was poor in this world’s goods, he was rich in ideas that would eventually light up the United States… and the entire world. While walking in Budapest Park, Hungary, Nikola Tesla had seen a vision of a functioning alternating current (AC) electric induction motor.”